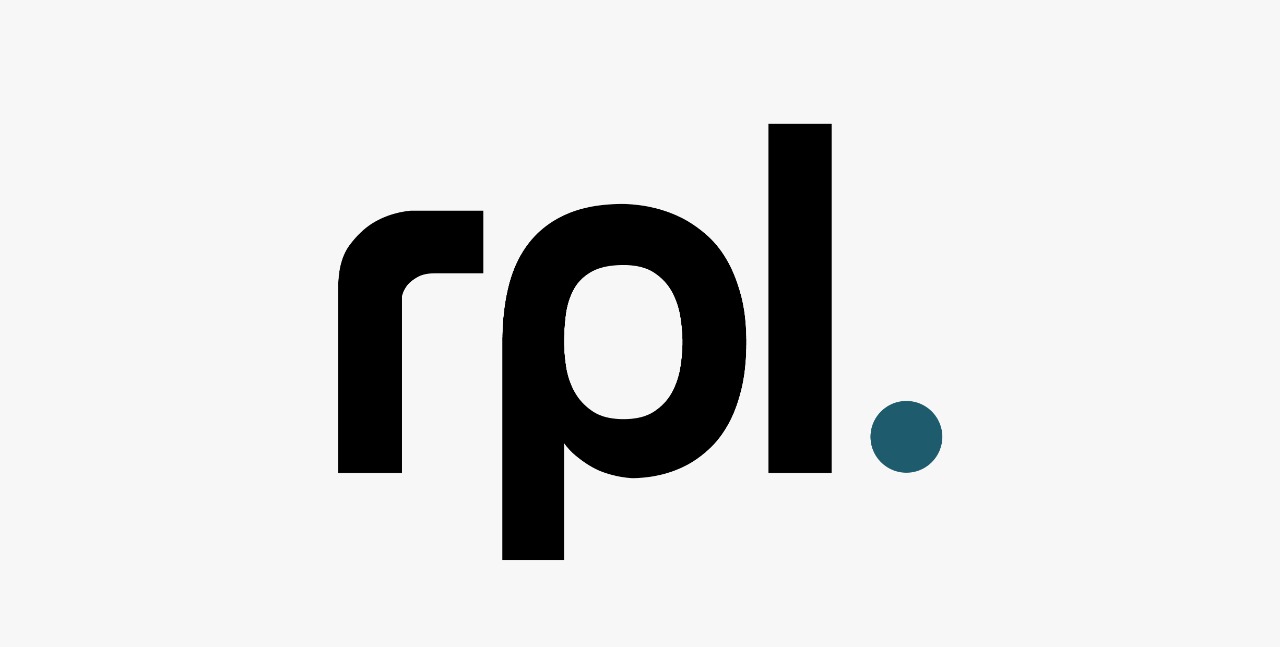 Coping with Creativity: Art as the Millennial’s Weapon

Millennials aren’t dubbed as “The Woke Generation” for nothing. They are knowledgeable and set the trends, hyperaware about present and pressing issues, unafraid to speak out, and are driven to surpass new heights and deviate from the norm. These qualities embolden them to be creative in dealing with everyday stigma.

But how does this generation operate amid conflicts and limitations? Sofia Cope, a graphic designer, content creator and a representative of the millennial generation, turns to art not only as her bread and butter, but as her refuge. The woman behind The Mad Muse has a solid artistic foundation, but it hasn’t always been smooth sailing.

Sofia and her affinity for art go way back to when she was a child and fortunately, she never outgrew it. “Every child is an artist. Playful art-making and self-expression were things I thought were so important not to lose,” Sofia quipped. She found joy in tinkering with Photoshop during high school and it even helped her through bouts with depression and anxiety. “To me, creativity was basic necessity.”

Fast forward to the present, the world now has changed drastically, and most of the changes are the effects of digitalization. But even though the world is now highly virtual, art hasn’t lost its mojo. If anything, there has been a greater demand for creativity, not just in art per se but in content creation, as is seen in advertisements, blogs, commercials, etc. Sofia and her art were able to pivot with the ever-changing times. From tinkering with Photoshop on her uncle’s hand-me-down computer, she was able to develop her skills and eventually found her weapon and her passion: digital collage art. She found a technique that catapulted her to a position that made her a trusted graphic designer of brands such as She Talks Asia.

Despite this, Sofia raises that many people are at a loss on how to begin to be creative. That’s why she began to delve into it during her talks and short courses for students. She ensures to explain to her audience “the nature of creativity and the creative processes of various artists in the hopes that I can make others understand what it is and how to tap it.” She feels particularly compelled to tackle the process of creativity because it’s a topic that’s not well articulated in schools. The Mad Muse, her blog, was born out of this need. This is how she finds her passion, “from the need to fill in something I thought was missing, something so important.”

However, each and every one of us gets sidetracked more than a few times in our lives, and Sofia is not a stranger to these kinds of circumstances. She even got to a point wherein trials get too overwhelming that she started asking, “Is this all there is to it?” She revels in the fact that it does not. She learned that when you make mistakes, “something inside you will prod you to keep improving, something stronger than your ego.”

As the world tries to stop her from flourishing, instead of rebelling, she strives to change the narrative by “finding what’s missing in the society and filling it in.” This now is how she finds her purpose: by basking in life’s experiences to know what the world needs more and what needs changing. As her dad would always say, “Dapat puno ka muna.”

“It’s only when you’re filled that you will be able to give something to this world. So fill up first, and then find something to fill in,” Sofia closes.

What is Project Ripple?

Stay updated with all latest updates,upcoming events & much more.

Powered by Convert Plus
NEWSLETTER
Subscribe today!
Be the first to get latest updates and exclusive content straight to your email inbox.
Give it a try, you can unsubscribe anytime.